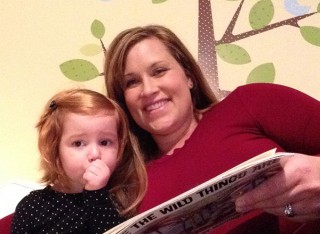 Vickie is excited to be heading up the team expanding FCPG’s services into the Fraser Valley to provide behavioural consultation services and intervention based on applied behaviour analysis in these areas.

Vickie received her Bachelor of Arts degree from the University of Alberta in 2005. She also completed a Master of Arts degree in Special Education with a concentration in Autism and other Developmental Disabilities at the University of British Columbia. Vickie’s Master’s thesis focused on using video modeling to facilitate the generalization of imitation skills with a young child with autism. She joined the Family Centred Practices Group (FCPG) as an intern in 2003, and has supported children with autism in early intervention programs in both Vancouver and Edmonton as a behavioural interventionist. Vickie returned to Vancouver to pursue graduate school in 2005 and began working with FCPG in a Junior Behaviour Consultant role. She continued to gain valuable experience with FCPG and became a Behaviour Consultant and currently works with children and families in a Senior Behaviour Consultant role. Vickie became a Board Certified Behavior Analyst (BCBA™) in 2009.

Disclaimer: Photos are either of former clients or have never been clients of Family Centred Practices Group and used with permission of the parents and/or legal guardian. 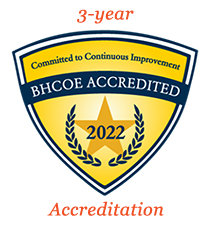 "Take a look at these free Boom Card packages that can be used to teach oral imitation https://buff.ly/3eRmNei
#aba #speech #oralimitation #autism
"

Check out these free motor imitation flash cards that could be great for your learner! https://buff.ly/3qMVIi2 #imitation #aba #autism

Imitation skills play a huge roll in a child development, click here to learn for about why imitation is important to teach for kids with autism; https://buff.ly/334pXZl #autism #imitation #aba